Ive been sorting out a new setup based on the new Mac Mini - today, took it out for a quick spin to see if it would work

I do love the SSP for helping to make videos, the fact I can get direct audio from the SSP out into OBS for streaming just makes it so quick n’ easy.

my idea is in the next few weeks to do some video, perhaps livestreams based around patching and the SSP … so subscribe and turn on notifcations, it your interested in attending live.

honestly, no idea about times… probably it’ll be spontaneous, with some ideas of what to cover BUT if there are people in chat, I’ll cover whatever comes up 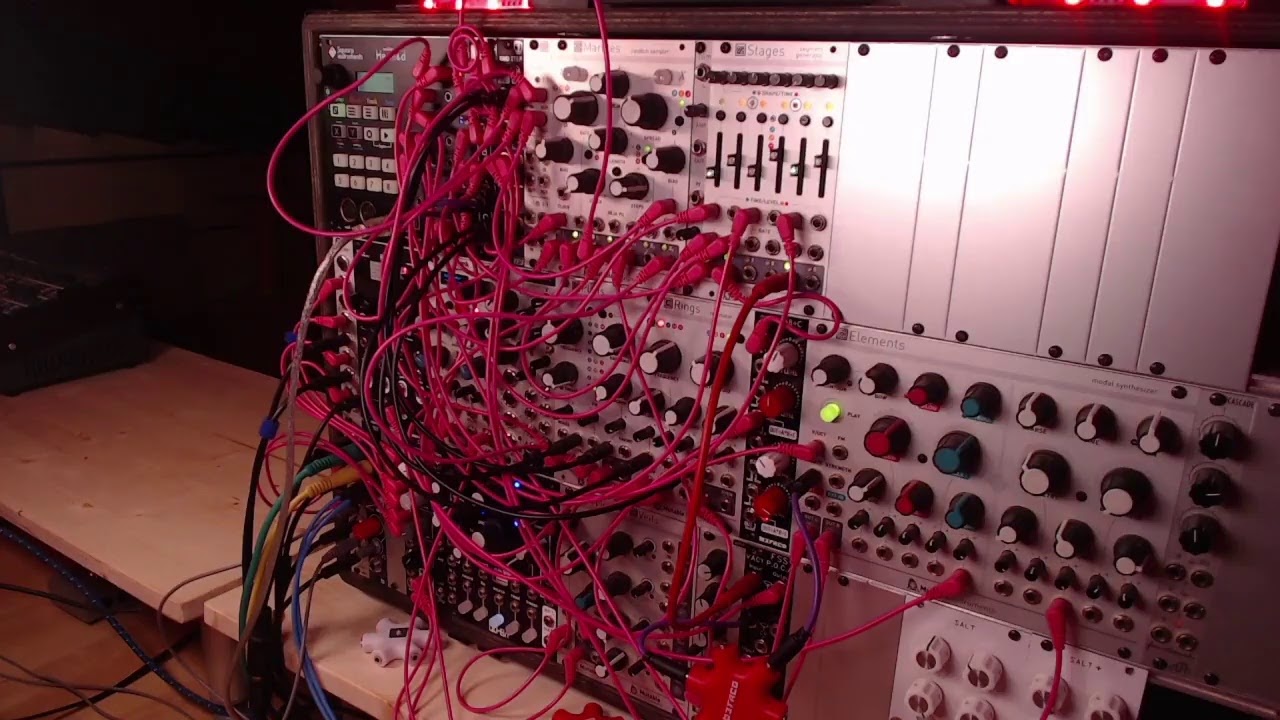 for those interested in the SSPs role here:
its basically using PMIX to mix in 8 channels of audio coming for the rack,
PMIX has an aux channel sending to CLDS, which is set in loop delay.
I then have a slow square wave triggering freeze on CLDS.

then of course, its sending the audio over USB straight into OBS out into youtube… all live, without glitches (as far as I could tell, I need to review video to check ! )

next test, is going to be adding 2nd camera, and also seeing if the Mac Mini can cope with VCVrack running as well, with screen and audio capture into OBS, and using SSP to create ‘the ultimate hybrid’ rack

I also want one for VCV rack
It will be good to see how it goes.
From what I have read it works good but not optimized. Yet.